The Bank of Albania has launched their first new family of banknotes in twenty years, originated and produced by De La Rue.

The new banknotes include the same traditional designs as the existing series but have been given a refresh in terms of colours and configuration to give them a more modern look. They depict key moments from Albania’s history, represented by important figures who have led some of the social, economic and political developments of the country.

The new polymer banknotes include new security features to make them safer against counterfeiting and the 200 lekë note is the first ever Albanian banknote to be produced on De La Rue’s Safeguard® polymer, making it even more durable.

The first denominations, the 200 and 5000 lekë notes, will enter circulation from 30 September, with the others following over the next three years. The existing banknotes, of all denominations, will continue to circulate alongside with the new banknotes.

The Governor of Bank of Albania, Mr. Gent Sejko said:

“The new series of Albanian banknotes combines maximum security, modern design, artistic communication of the historical message, and a longer lifespan. The presentation of the new series demonstrates the continued commitment of the Bank of Albania to further enhance the quality and security of banknotes in circulation. Both these attributes guarantee the absolute integrity of our banknotes and represent with dignity the Bank of Albania and the Albanian state itself.”

“We are absolutely delighted to have worked with the Bank of Albania on their new series of banknotes, we are honoured to have been chosen to originate and supply the designs that so vividly reflect the country’s great culture and history.

“It is particularly exciting that we have been involved in producing Albania’s first ever polymer banknote and which include the latest security features to help stay one step ahead of the counterfeiter.” 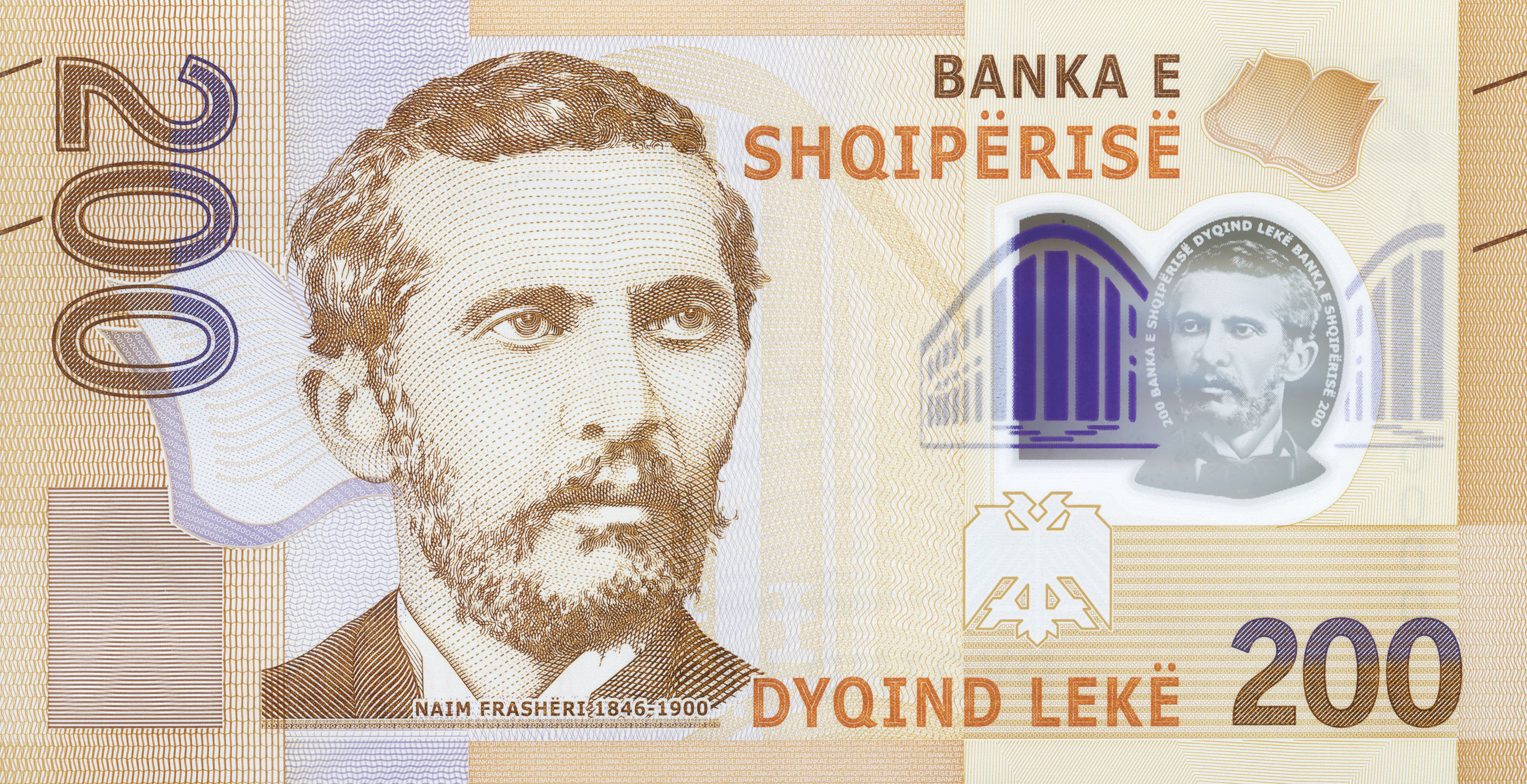 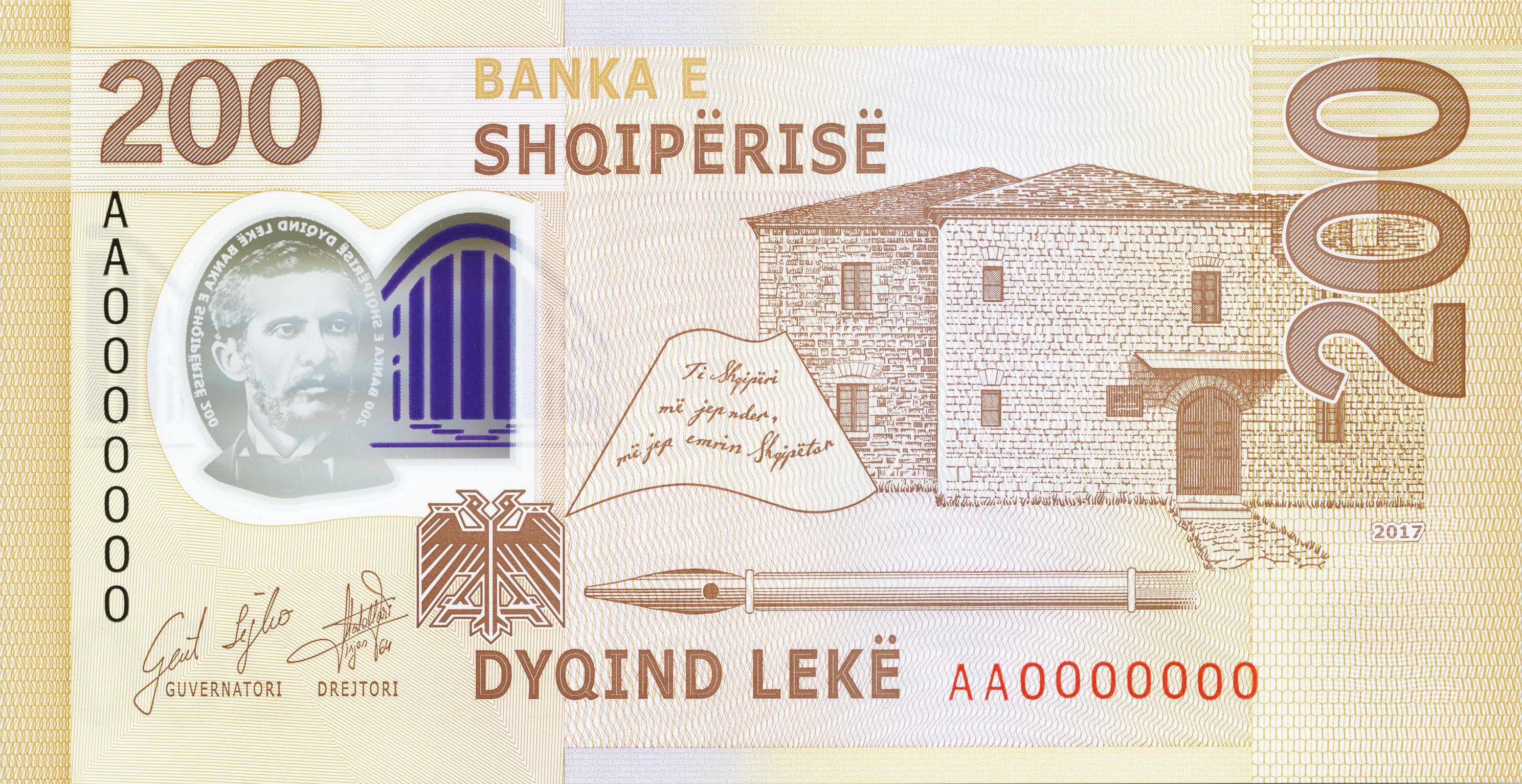