De La Rue has scooped silver in the Clio Awards, one of the biggest advertising and entertainment awards in the world, for its collaboration with Disney and the GREAT campaign on last year’s Star Wars commemorative banknotes.

The creative partnership was recognised in the Clio Awards international entertainment category, for partnerships and collaborations, at a ceremony in Hollywood last week.

The project came about to mark the release of The Last Jedi last December and celebrate 40 years of Star Wars being produced in the UK, while showcasing De La Rue’s innovation and design expertise. The campaign raised more than £186,000 for the children’s charity Together for Short Lives, which supports children with lie-threatening and life-limiting conditions receive the very best care.

“The Clio Entertainment Awards represent the very best of marketing and advertising for the entertainment business, so winning a silver award is a significant achievement. Bringing together Disney, the UK government’s biggest international marketing campaign and the expertise of De La Rue to work in an innovative and creative way, resulted in a fantastic campaign, which reached an audience of one billion world-wide, as well we as raising money for a fantastic charity. It’s also a huge milestone for De La Rue’s partnership work and for getting our name out to a broader audience than ever before.” 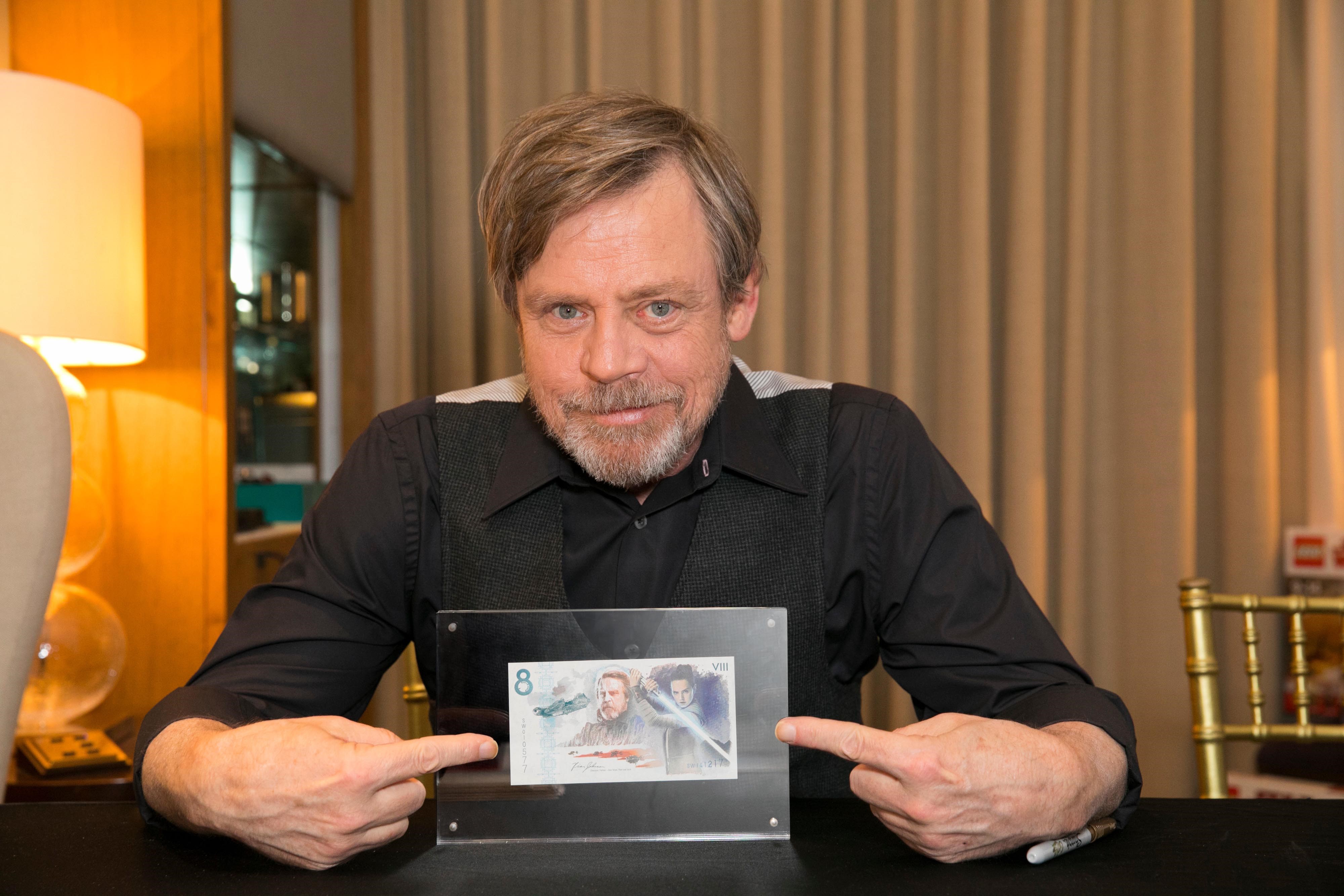 Below: The Star Wars commemorative notes, created in partnership with Disney, the GREAT campaign and De La Rue. 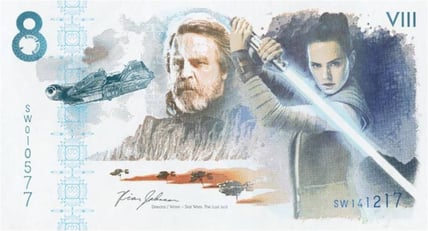 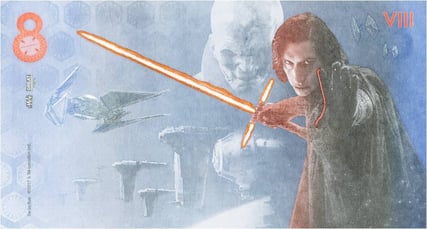 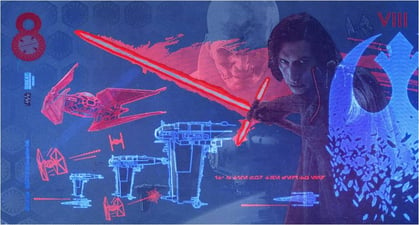