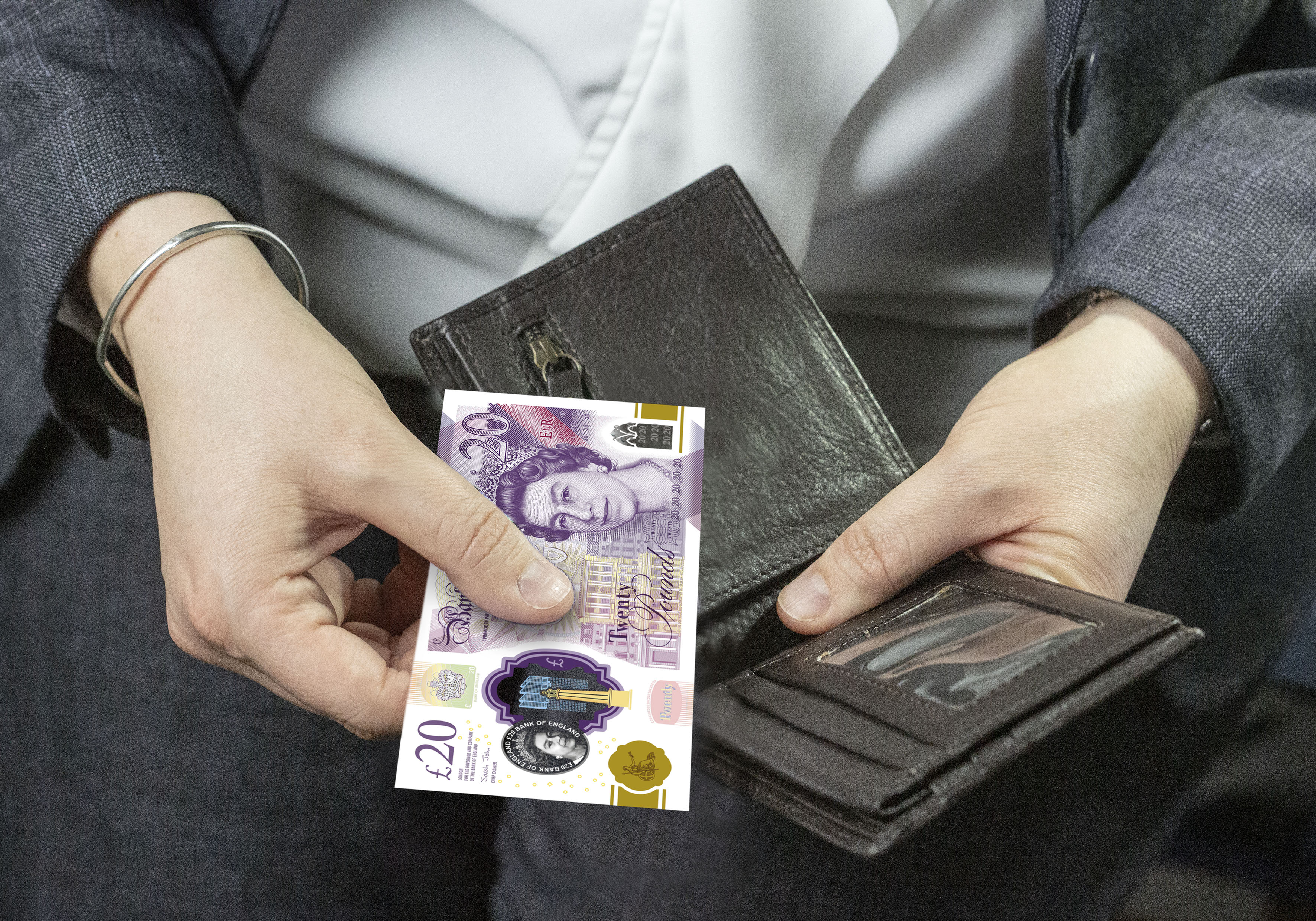 De La Rue today announces that the new Bank of England £20 note has entered circulation. It features the artist J. M. W. Turner and is the third denomination in the series to convert to a polymer substrate, following on from the £5 and £10, in 2016 and 2017, respectively. The Bank of England has made the transition to polymer, as polymer notes last longer than paper notes, stay in better condition during day-to-day use, are greener and more secure.

The £20 banknote incorporates two windows and a two-colour foil, making it very difficult to counterfeit. De La Rue, as the sole printer of Bank of England banknotes, is proud to have worked closely with the bank for two years to help it design, proof, scale-up, trial and produce the new £20. The banknote is of special significance for De La Rue as it is the first Bank of England denomination to use De La Rue’s Safeguard® as a polymer substrate, as well as being designed and printed by the company. 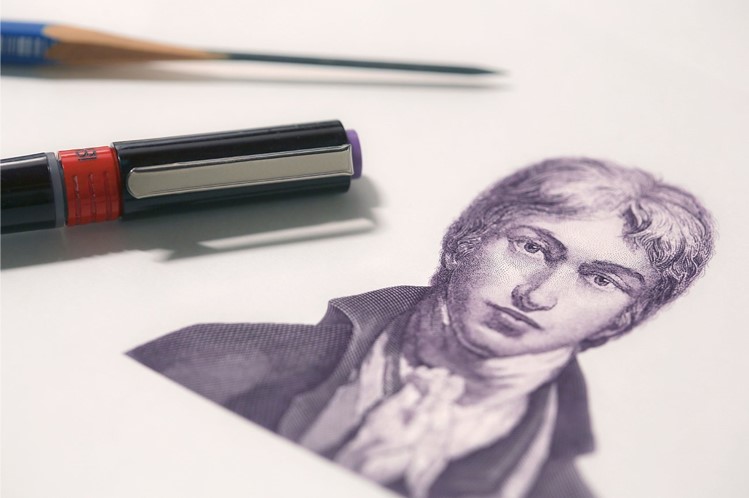 Since its launch in 2012 Safeguard® has shown strong growth and the new £20 is the 42nd banknote to be issued on this substrate world-wide. In 2017, De La Rue won a ten-year contract to supply the base material for the Bank of England new polymer £20 notes, and in 2019 it won an eight-year contract for dual supply of Safeguard® for the £50, and future £5 and £10 denominations. Many more new banknotes around the world are due to be issued on Safeguard® throughout 2020 and beyond, and several long- term contracts for the supply of Safeguard® are now in place.

The new £20 will be followed by the new £50 in 2021 and De La Rue looks forward to a continued strong partnership with the Bank of England.

Ruth Euling, Managing Director of Currency at De La Rue said “We are proud to have worked with the Bank of England on the design and production of the new £20 banknote. This is a highly technical and complex banknote and is also one of the few in the world to be printed on two different polymer substrates in one print site, so it is a testament to De La Rue design and manufacturing expertise. Thank you to the Bank of England for the opportunity to contribute towards the new £20 and thank you to everyone involved in the design and production of this banknote within De La Rue.”

Clive Vacher, CEO of De La Rue said: “The new polymer £20 note provides industry-leading security inside a true work of art. It continues the partnership between the Bank of England and De La Rue that stretches back many years and grows even stronger with every new project.”

Sarah John, Bank of England Chief Cashier, said: “We have worked very closely with De La Rue on this note, from the initial design through to the mass production, and are very pleased with the result. This new note is an important part of our commitment to providing cash that consumers can use with confidence and marks a step forward in our fight against counterfeiting.”